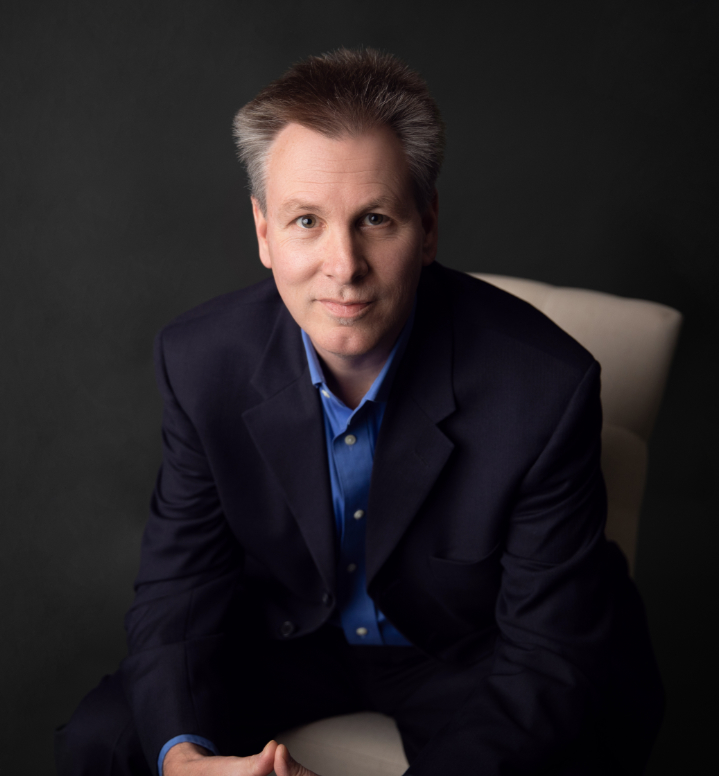 Robert is a distinguished entrepreneur who has founded, bought and sold numerous companies across the technology, industrial construction and financial services industries during a 25-year career.  In 2006, following his tenure as Division Controller for Clark Material Handling Company, he founded the Birmingham-based accounting firm o Robertf Cooper & Associates, LLC. The firm represented small business clients in the areas of formation, tax strategy and compliance, mergers and acquisitions and growth strategy.  In just a decade, Robert Cooper & Associates grew to represent over 150 small businesses located in 10 states, and in 2017, Robert sold the firm to a large financial services company.  Prior to selling his accounting business, Robert founded 5 Star Roofing and Restoration, LLC in 2015, and in 2019, 5 Star Roofing and Restoration was named as number 116 on “Inc. Magazine’s” list of the 500 fastest growing companies in the country.

A native of Alabama, Robert earned a B.S. in Accounting from the University of Alabama at Birmingham where he was a member of the Beta Alpha Psi honor society.