One of the main tourist attractions in Birmingham, Alabama, is the magnificent statue of Vulcan that sits within the beautiful park of the same name. Magnificent and historically important, Vulcan looks out over a city that was founded on the basis of ironworks, hence his continued significance to the people and the city of Birmingham.

Here are a few interesting and fun facts about the statue of Vulcan and the park that bears his name.

The World’s Biggest – Vulcan is cast from iron, and remains to this day the largest cast-iron statue in the world. His impressive figure stands on top of Red Mountain, which looks out over the city, and he is mounted on the top of a 126-foot high pedestal. The statue itself weighs more than 100,000 pounds and measures 56-feet tall, and from here you have amazing views of the city and surrounding areas. Vulcan is the Roman God of the Fire and Forge, hence his significance as a symbol of a city built on the success of its now-defunct ironworks. The statue’s chest circumference measures 22 ft 6 inches, while his waist measures 18 ft 3 inches.

Observation Balcony – climb to the observation balcony and look out from beside Vulcan’s huge feet for the best views. It is at the top of the pedestal on which he stands – 124-feet above the ground – and is a wonderful place from which to view the city.

Local Iron – although Vulcan was sculpted by an Italian artist – Guiseppe Moretti – he was cast from local Birmingham iron. He has stood in this place since 1936 – Vulcan was first created for the 1904 World’s Fair at St Louis as a showcase for Birmingham’s iron industry – apart from a spell late last century when the statue was found to be in a dire state. He was removed and repaired thanks to private contributions and public donations, and is now back to his former glory.

Miniature Versions – when the statue of Vulcan was displayed at the World’s Fair in 1904, small pot metal replicas were sold – both at the fair and in Birmingham – for the sun of $2 each. The money from these replicas went towards the cost of the statue, which included a fee for artist Moretti of $6,000 (or $90,000 in today’s money).

A Heavy Head – Vulcan’s head is the heaviest single part of the statue, which is created from 29 cast sections. The head itself weighs some 11,000 lbs and is – like all the sections – bolted together internally, a feature that was added by the local craftsmen as the statue was originally designed to be self-supporting. Stand beside it, and you’ll be happy it is bolted inside!

Full Weight – the statue of Vulcan himself weighs in at 100,000 lbs. However, with his anvil, block and hammer added – all essentials where a depiction of Vulcan is concerned – an extra 20,000 lbs is added. That’s some very heavy tools and equipment right there!

The World’s Fair – Vulcan was duly displayed at the 1904 St Louis World’s Fair – an exhibition designed to highlight various areas of technology and advancement at the time – in a section titled ‘The Palace of Mines and Metallurgy. This magnificent and quite spectacular statue was transported in its various pieces by rail, and put together on site. Notably, Vulcan won a ‘Grand Prize’ at the Fair.

After the Fair – having been dismantled following exhibition at the World’s Fair, the Statue of Vulcan was transported back to Birmingham. Rather sadly, it was then left in pieces beside the railroad awaiting the payment of freight costs! Eventually Vulcan was reassembled on a site at the Alabama State Fairgrounds, which also featured an auto and harness racing speedway and a fairground, although with his arms incorrectly fitted and missing his spear, which had been lost between St Louis and Birmingham on the return trip. Embarrassingly for a revered God of Fire, he was used as an advertisement holding various products including Coca Cola, Heinz Pickles and ice cream, before being taken apart for inspection in the 1920’s. 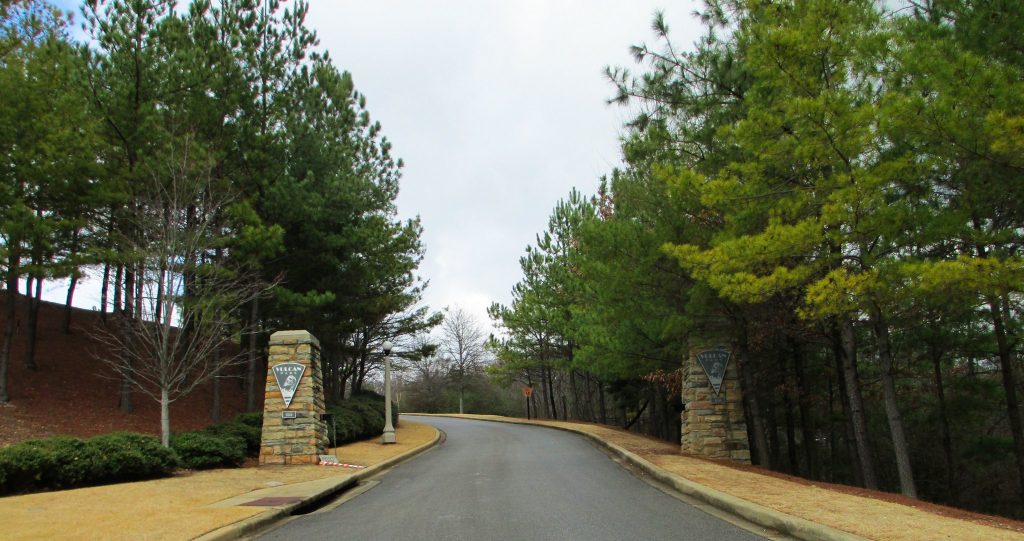 Restoration to Prominence – Vulcan finally took up residence on his plinth on Red Mountain in 1936 – with arms correctly installed and a replacement spear – thanks to funding from local government who recognised the importance of the statue. Notably, the statue’s naked behind has often been a point of great humour, and even inspired a novelty song titled ‘Moon over Homewood’! He remains there to this day, and is a must-see attraction for anyone visiting Birmingham.

Park and Museum – Vulcan Park is not only about the statue – although thanks to its colossal size it dominates the skyline there – but also about the city and its history, with particular emphasis on the ironworks and why the industry grew so quickly. Visitors to the park should take in a look at the museum, where they will learn about the geology and geography that made the city thrive, as well as the statue itself and its creation. The surrounding 10-acre park is a magnificent green space that is enjoyed by families who relish Birmingham’s frequently wonderful weather.

The Magic City – Birmingham’s rise to become the iron-working capital of the USA was so fast and prominent that it earned the city the nickname ‘Magic City’. The name even adorned a sign that sat at the entry to Birmingham for some time. The ironworks around here were instrumental in creating the wealth that many industrialists of the era – the late 18th and early 19th centuries – enjoyed, as well as employing a vast number of people during the boom years. 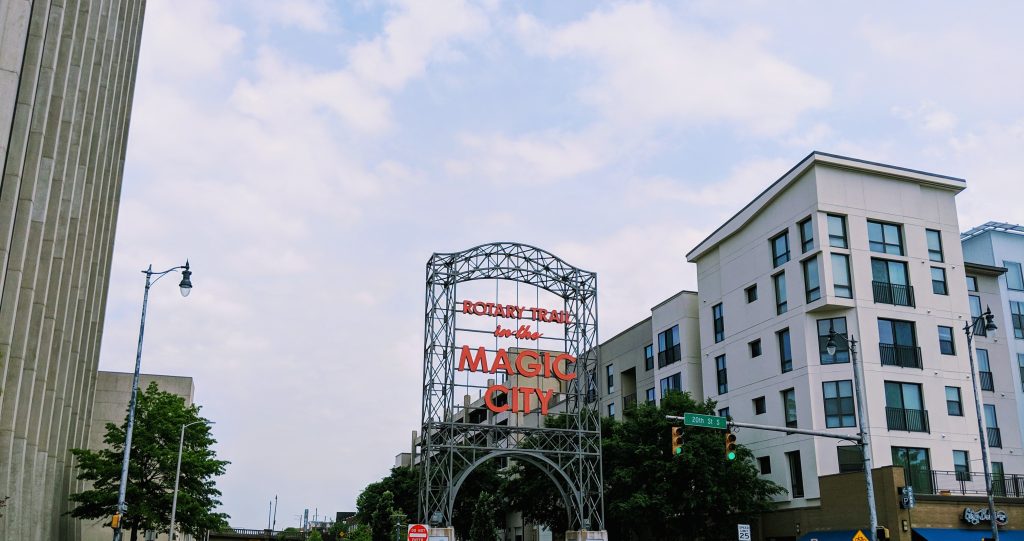 The significance of the Statue of Vulcan cannot be overlooked when considering the history of Birmingham, a city that has a rich cultural history, and to see him looking out over the city, his spear raised skyward in triumph, is a sight that Birmingham residents remain proud of.