Just like any big city in America, Birmingham has a rich heritage rooted in historical architecture, social issues and, of course, the arts – particularly in music. The Lyric Theatre is one of those buildings in Birmingham that retains the city’s musical heritage.

Built in the heyday of vaudeville, the Lyric Theatre was established in 1914 and is “one of few theatres still existing today that was specifically designed to maximize the acoustics and close seating needed for vaudeville shows,” says the bio of the theater’s website. It’s located at the intersection of 3rd and 18th St. North near the McWane Center and the Alabama Theatre. 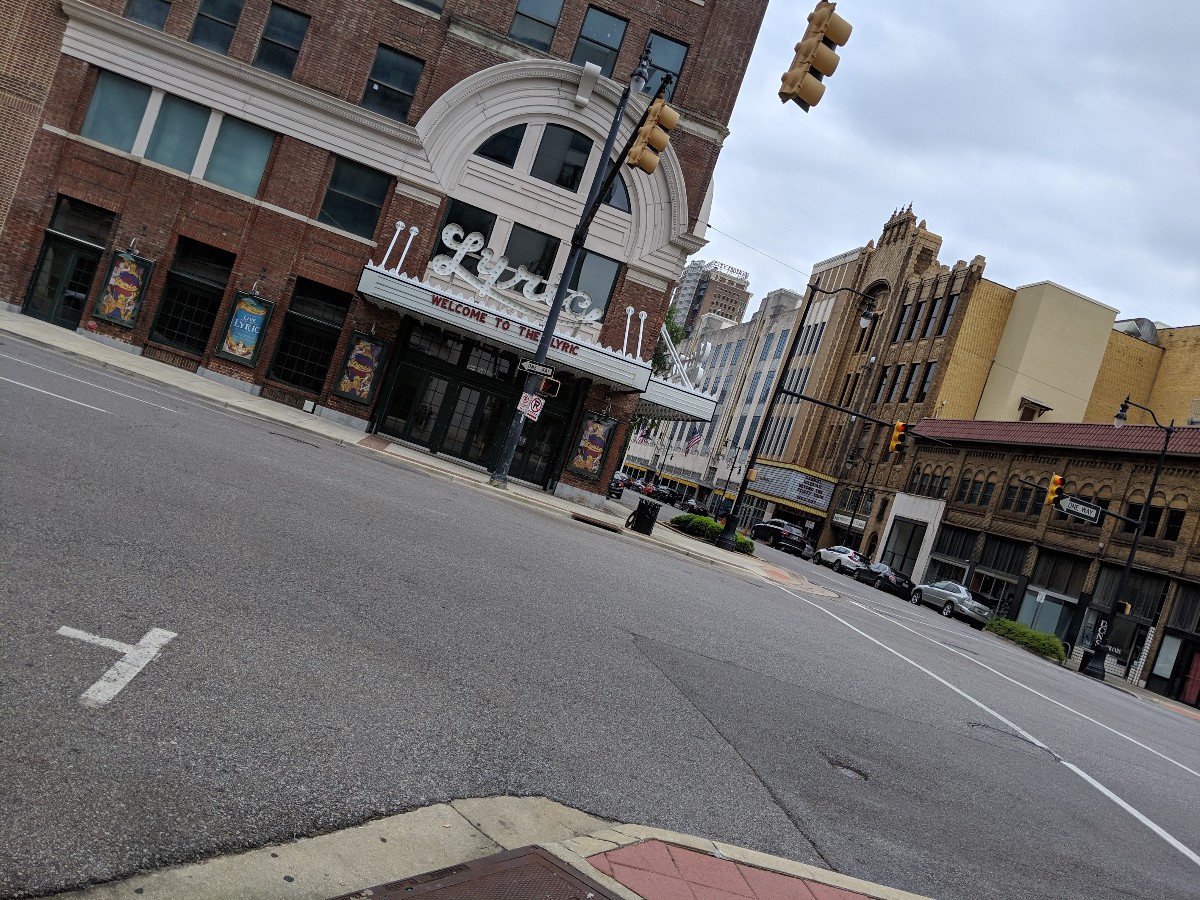 View of the Lyric Entrance with the Alabama Theatre in the background. NOTE – this was taken before the sign rehab work was complete in 2019.

It’s been a place where some of the biggest names in entertainment have performed in, namely Mae West, Sophie Tucker, Will Rogers, Milton Berle and the Marx Brothers. As you can probably imagine, Groucho Marx himself was among the brothers that performed at the theater.

The Alabama Theatre is another landmark in Birmingham’s music scene. This is probably a familiar sight for many who have driven by it on Third Avenue North in Birmingham, but the theater was built in 1927 by Paramount Studios to showcase their films back in the day. In 1998 it underwent a complete restoration after years of existing in the city. 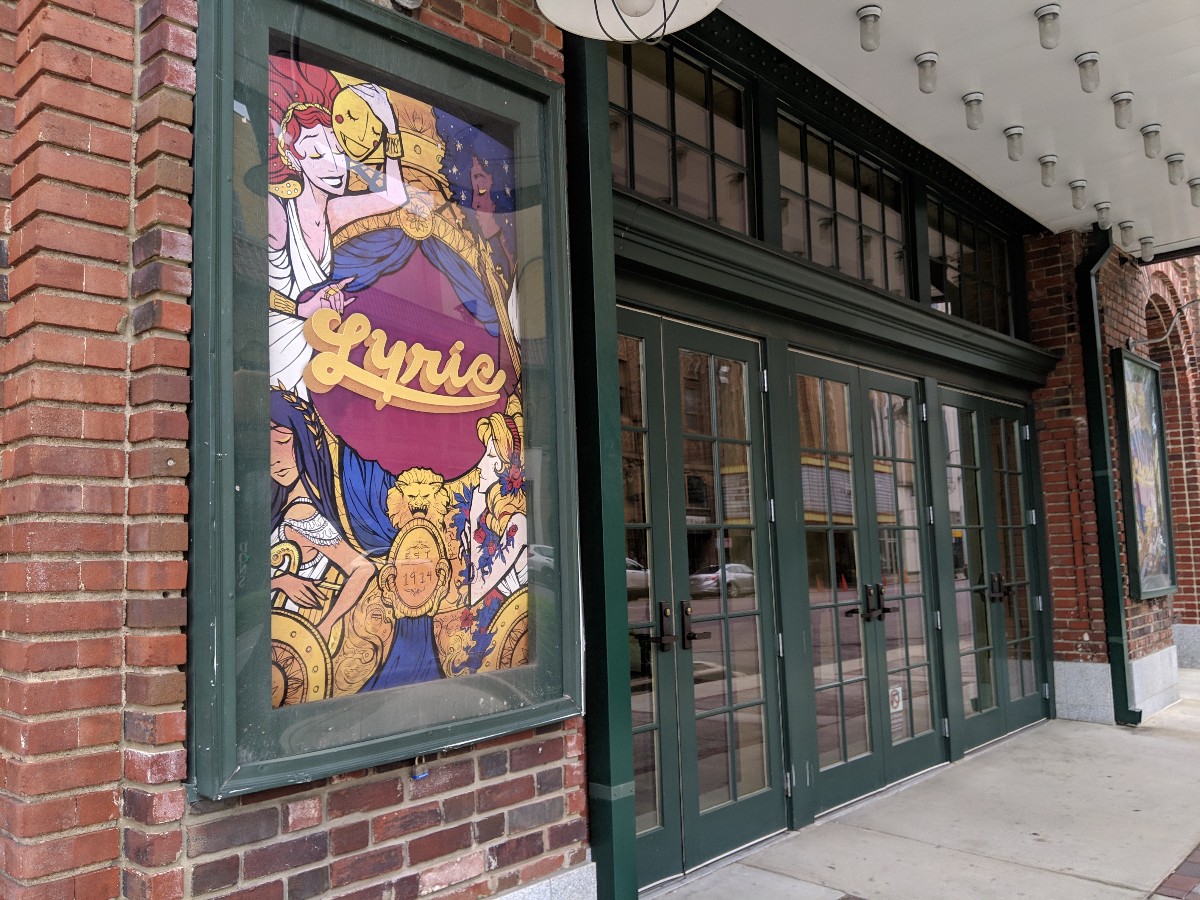 Notable names that have played at the Alabama Theatre are B.B. King, Taylor Hicks, St. Paul & and the Broken Bones, Kings of Leon, and Harry Connick Jr. The Beach Boys will be performing there in February. 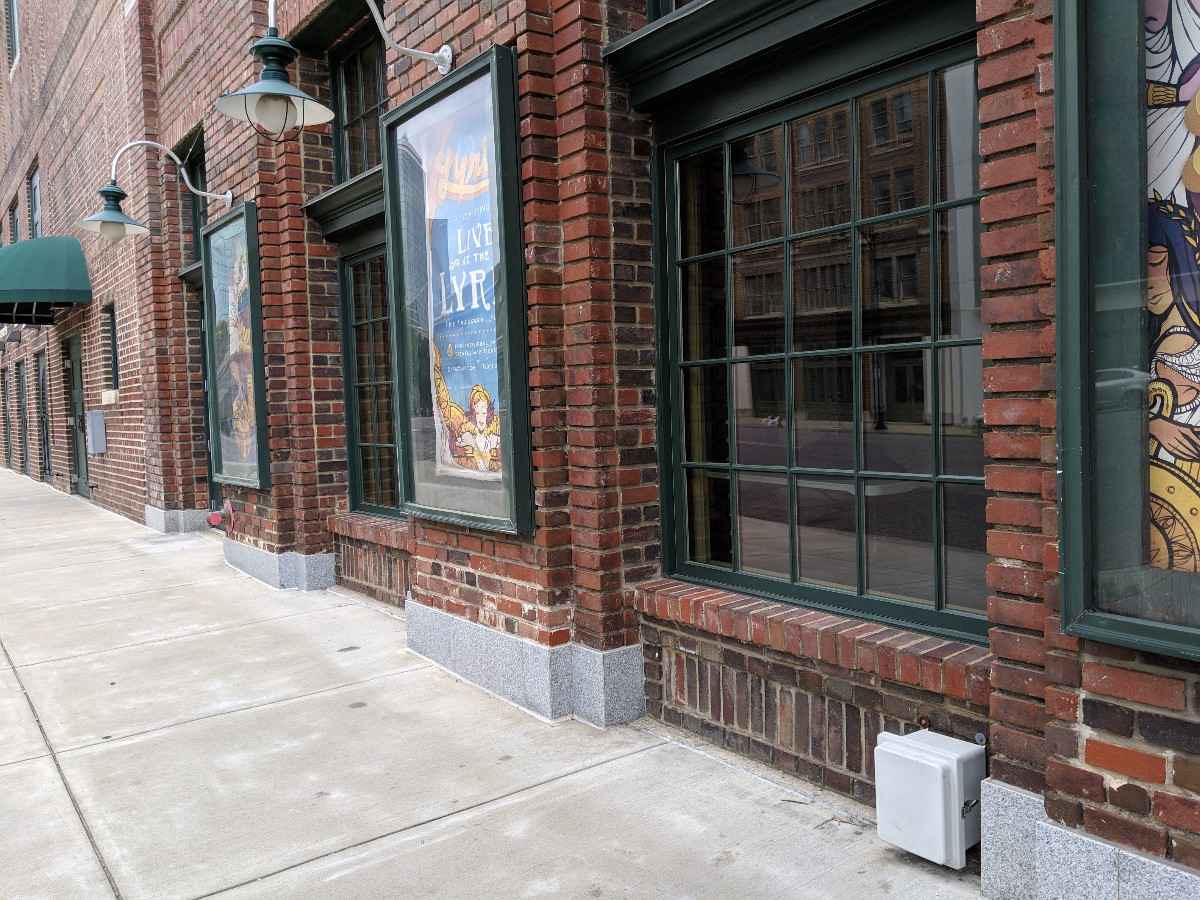 So, to help preserve the theater and keep it going, the fifth annual Lyric Masquerade Ball will be hosted by the Junior Board of the Alabama and Lyric Theatres on January 18th from 7 p.m. to 11 p.m. Music will be provided by the Matthew Devine Band, which plays New Orleans jazz. There will be food as well. Proceeds from this event will go to Alabama and Lyric theatres. Black ties and masks are encouraged. Tickets are $50 for standard an $75 for VIP.

The event will take place at the Lyric Theatre on 1800 Third Avenue North. Think about coming out to support Birmingham’s music history when the time comes around. If you’re not familiar with the area, here’s the location of the theatre:

While you’re in the area, there’s plenty of great food and drink spots. Even the most picky eaters are sure to find something they like at the Pizitz Food Hall. Or if you’re looking to unwind and enjoy a great view of the Magic City, the rooftop bar at the Elyton Hotel is just a few blocks away from the Lyric. 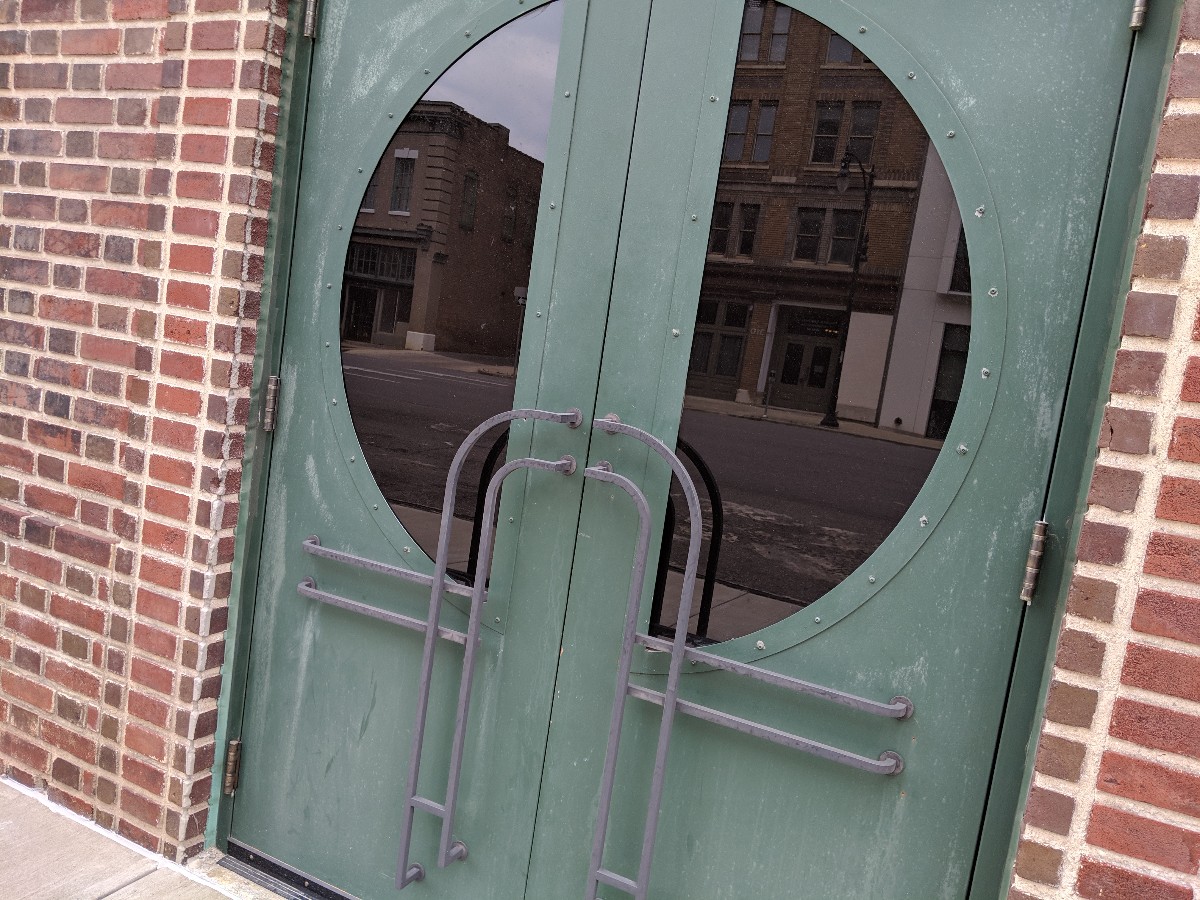 The entrance to the Lyric Theatre.

This post was brought to you by the local pros at 5 Star Roofing and Restoration. We’re one of the fastest growing roofing companies in America, and we’re right here in Homewood proudly serving Birmingham and all of Jefferson County. Give us a call for a free roofing inspection on your home of place of business.