Are you a beer lover visiting Birmingham? Or maybe you’re like me and you’ve lived here all your life, but you aren’t sure what to do this weekend. Well, you’re in luck either way because breweries in the Magic City make some of the best beer around! Check them out below! 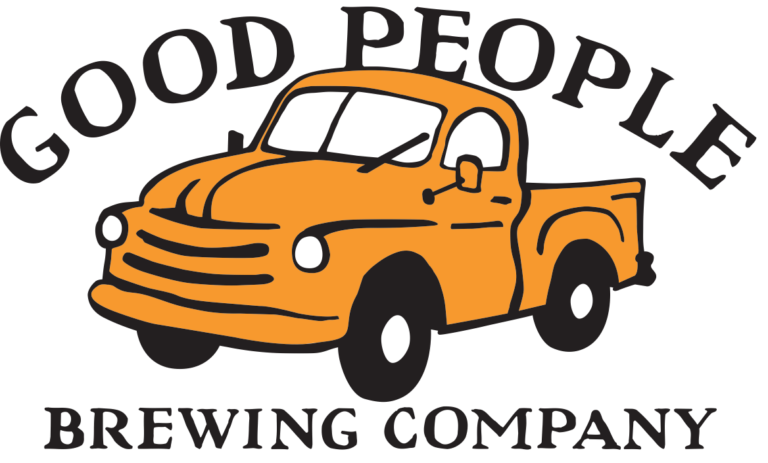 The largest and oldest brewery in the state shared by two Auburn graduates, Good People Brewing company started out as a home-brewing hobby that began operating professionally in September 2007. Their first brew which is a brown ale debuted on July 4, 2008. They permit outside food but anyone under the age of 21 should be accompanied by a guardian. It’s also a pet friendly place.

Their taproom hours are: 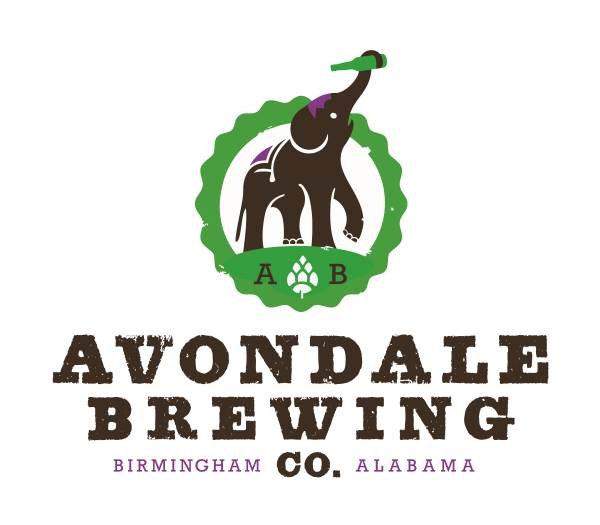 Avondale Brewing Company was founded in 2010. They revel in the history of the Avondale area to the extent that they named all of their brewed beers after the local folklore. But it’s not only the beers that are steeped in history. The building where their brewery and taproom are located was once a brothel and later a famous saloon. 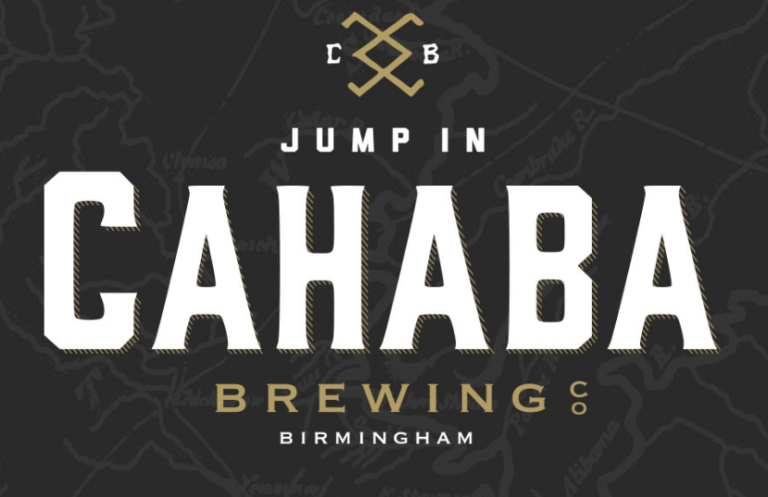 Cahaba Brewing was founded in the summer of 2011 by a group of friends sharing the same love for good craft beer and homebrewing. This company started brewing in the late spring of 2012. They are currently located in the Historical Continental Gin Complex on 5th Ave, but were originally located in the Pepper Place/Lakeview district. Since they are located in a massive 51,000 square foot building, they had been able to massively expand their production facility. And the large taproom, allows Cahaba Brewing to accommodate a variety of private events. 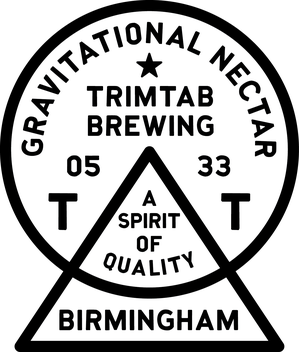 Not your typical brewing company! TrimTab was founded in February of 2014, TrimTab Brewing Company’s taproom is also a fee-free art gallery for local artists. Their 2000 square foot tap room is even called a “tasting gallery”. My personal favorite is the Raspberry Berliner Weiss. They also have a rotation of seasonal beers that are both unique and refreshing. TrimTab – If you’re reading this, please, please, please bring back the Reese’s Cup Coffee Porter soon! 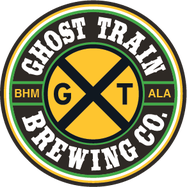 They were founded in 2014 but began brewing in 2015. Ghost Train Brewing Company opened their own brewery and taproom in 2016 in Cahaba Brewing’s former space at 2616 3rd Avenue South. Just recently, they doubled their brewing capacity with larger tanks, added an in-house canning line and also a small distillery.

The Sour Room at Avondale 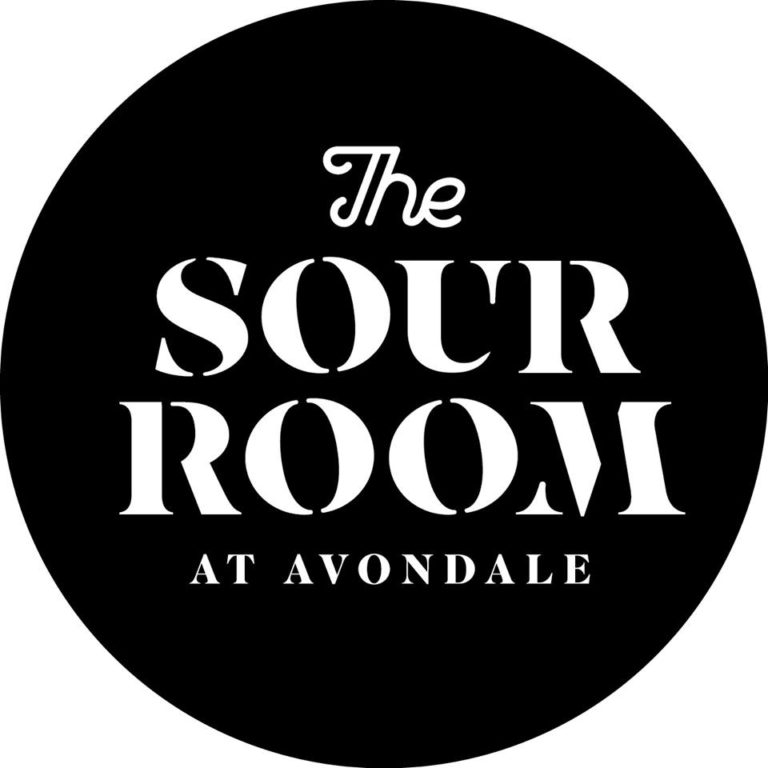 An offshoot of Avondale Brewing Company that focuses on sour beers, they feature a rotating list of barrel-aged and kettle sour beers. This brewing company surely has a brew with a flavor profile to fit every taste. Well, if you like sour beer.

Joined Birmingham’s thriving craft beer scene in the summer of 2018, they recently opened a new microbrewery at Sloss Docks. Nothing beats enjoying a beer while looking at the amazing views of Sloss Furnaces. They also feature occasional live bands. Another great thing with Back Forty is it’s the only brewery around Birmingham with food.

They are all awesome, to say the least! So whichever one you decide to pay a visit is surely worth it. Or just make a day of it and visit them all! Just be sure to have a designated driver or you can always call an Uber. Cheers!

5 Star Roofing and Restoration is a local roofing contractor with roots in the area going back to 1973 when Bill Cooper founded the company. Today, this 2nd generation family owned business covers most of Alabama with offices in Birmingham, Huntsville, and Mobile.